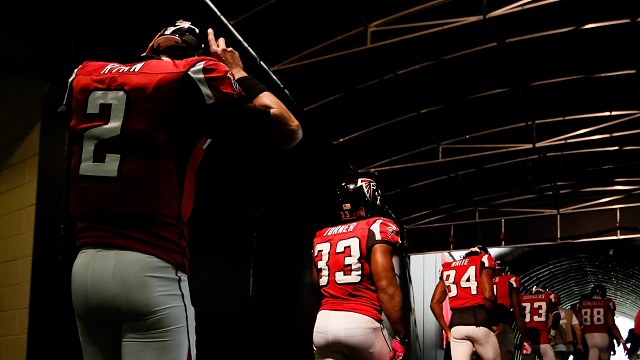 The Atlanta Falcons 2013 season didn’t go as they wanted it to. Over the past weeks the Falcons have made a lot of changes,but will they help? The major positions to watch this offseason going  into preseason is the nickel cornerback, defensive end,defensive tackle, free safety,middle linebacker and outside linebacker. On the other side of the ball they need to address the  backup quarterback,running back, fullback, and the entire offensive line. Will the addition of Devin Hester take pressure off of Roddy White and Julio Jones?  I think they have a really good shot at the Superbowl if the new guys can mesh well with the returning players. #Riseup