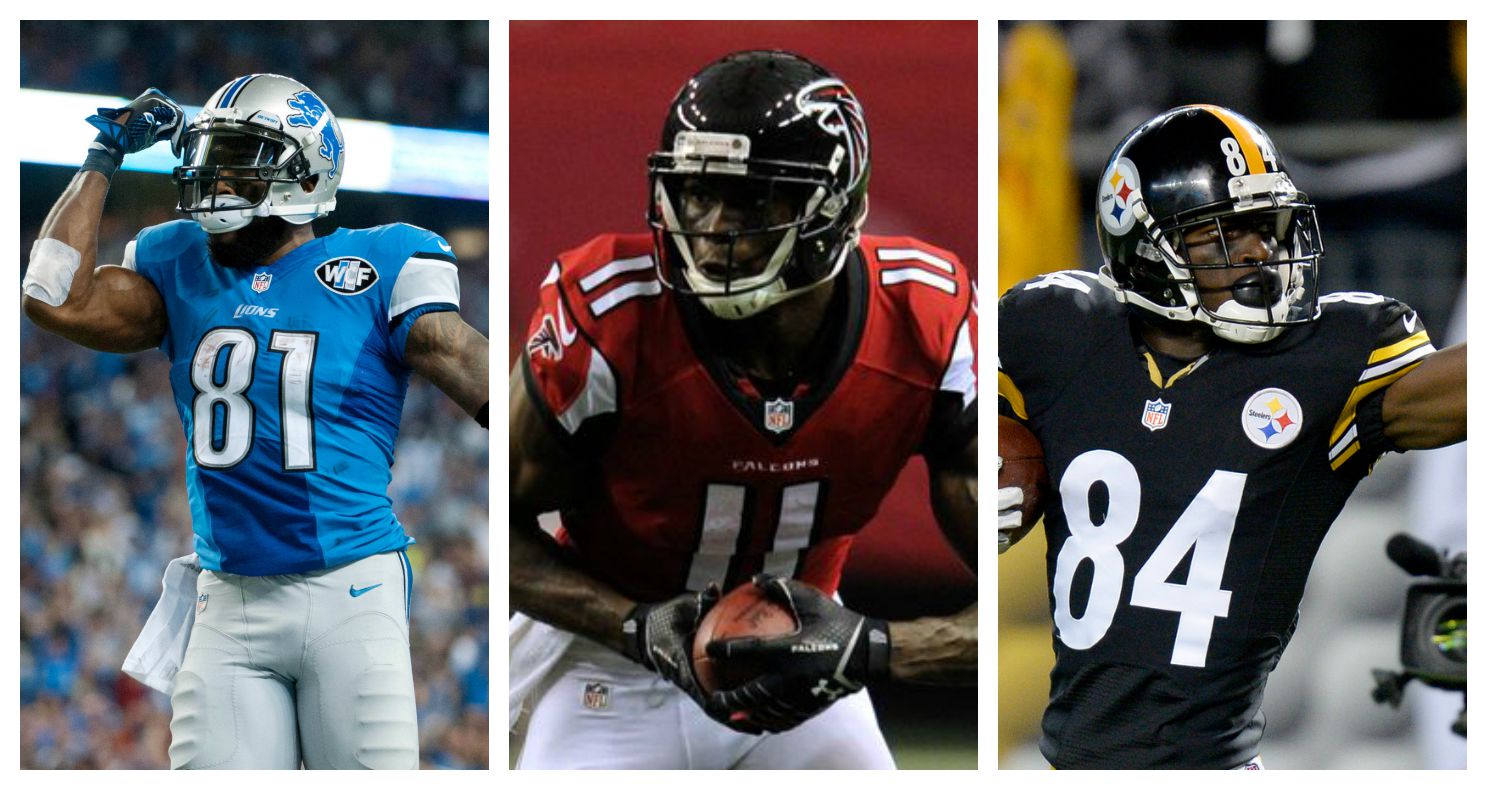 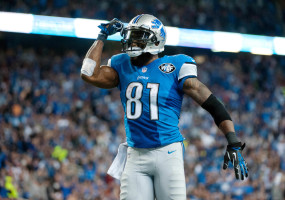 6. Calvin Johnson- A future Hall of Famer, Johnson still has a lot in the tank for 2015. Despite a down year in 2014 (down also being a relative term), registering only 1077 yards and 8 touchdowns. Johnson has overcome the injuries that plagued him in 2014, and should expect a more Megatron-esque year.