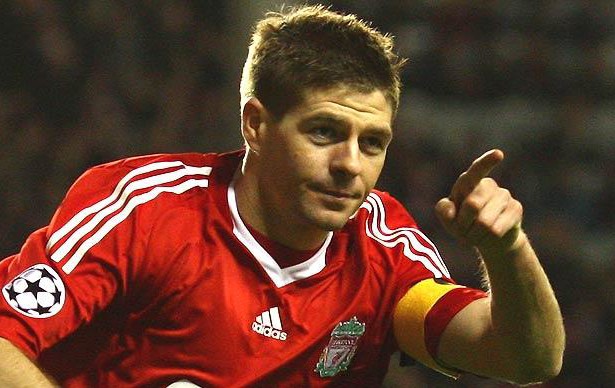 Liverpool captain Steven Gerrard is set to leave the club following the end of the 2014-15 Premier League season. His contract is officially up in July, but with only six months remaining on his current deal he is free to speak to other clubs as he decides where he’ll take his talents to next.

Gerrard, 34, confirmed Friday on LFC TV that he’ll be leaving Merseyside and plans to move his family to stateside to sign with an MLS club. Who he intends to sign with remains to be seen, but many think L.A. Galaxy, New York Red Bulls, and New York City FC are the front-runners to land Gerrard’s services.

MLS Champions L.A. Galaxy reportedly offered Gerrard a contract similar to what they signed fellow countryman David Beckham to - around $30 million - when they signed him in 2007.

The Reds legend will go down as arguably one of the greatest players to ever play for Liverpool Football Club. In 695 appearance, Gerrard has tallied 180 goals. He helped the Reds hoist nearly every trophy, including the 2005 UEFA Champions League title, but could never lead them to an illustrious Premier League title.

With only a few months left for Gerrard at Anfield, lets all make sure we take in his final remaining matches in a Reds jersey.