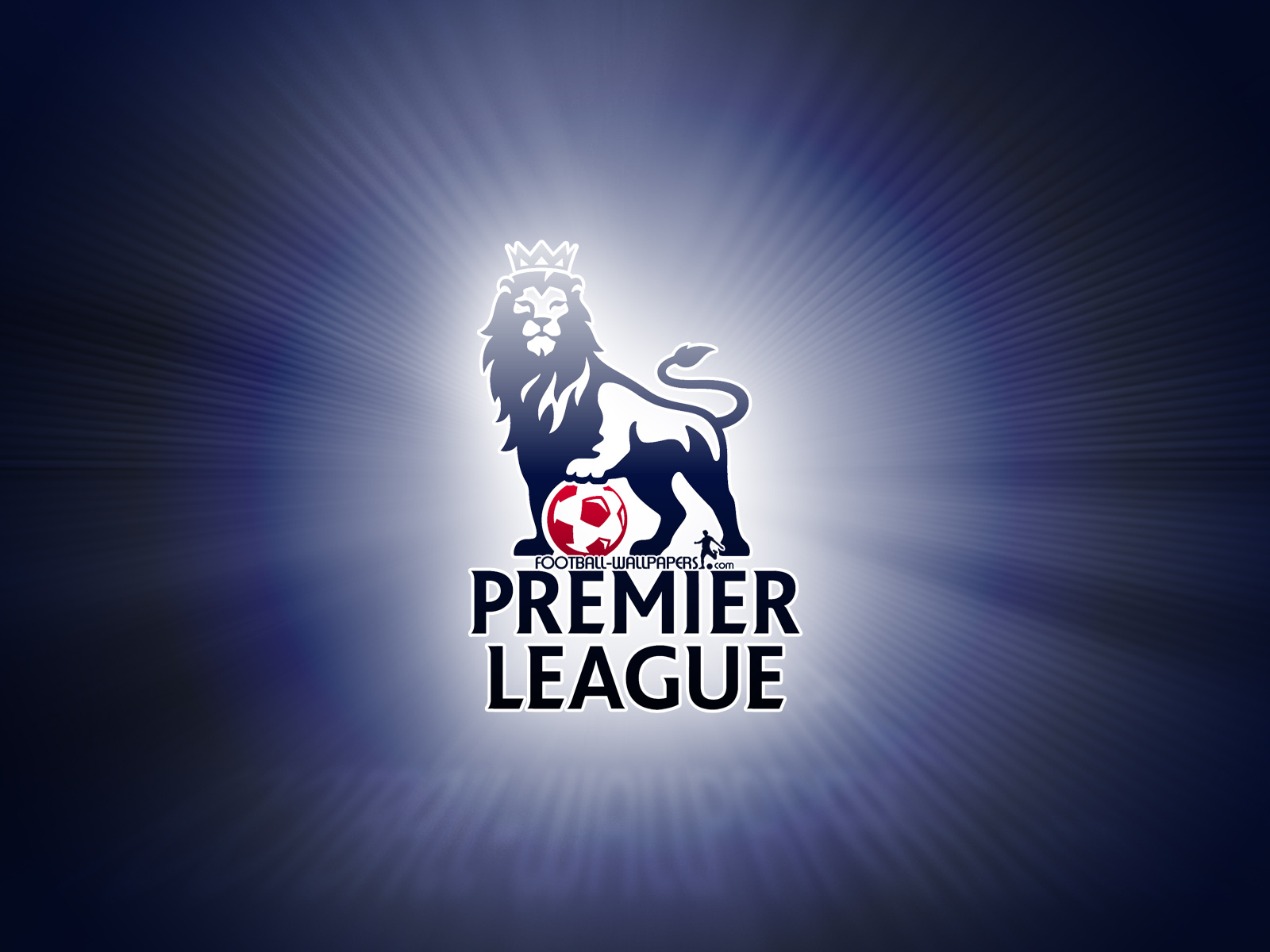 The Barclays Premier League season is set to begin this weekend and this writer couldn’t be happier to wake up at 6:30am to catch all the action.

It’s been a long two months since we last saw the confetti fall at Stamford Bridge as Chelsea were crowned kings of England’s top-flight. Players and managers have been on the move over the summer which has created some interesting story lines heading into the season. Man United have bolstered their roster, adding players like Memphis Depay and Bastian Schweinsteiger. Leicester City dismissed manager Nigel Pearson after the Foxes pulled off “the greatest escape” and avoided relegation a year ago. With the acquisition of Petr Cech, Arsenal are gunning to be champions of England, yet again. And, Stoke City and Crystal Palace have been adding quality players to their sides, making them trendy picks to sneak up and surprise some teams.

With that being said and the season beginning in just a few more days, I thought I’d take a stab at how the table might play out. Below you’ll find my table, showing who will win the league, who will finish in the top four and qualify for UEFA Champions League play and which three teams will finish at the bottom and ultimately be relegated to England’s second division at the end of the season. Feel free to comment below and let me know how you think this season will end.