Baltimore Ravens: Never Count Them Out 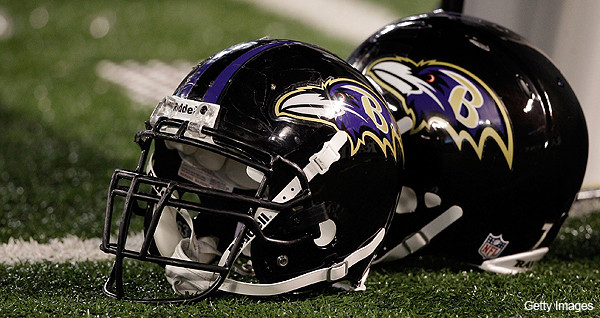 The Baltimore Ravens have never won a playoff game at Heinz Field. Most critics and fans are counting the Ravens out, one and done. They have clear reasoning behind this considering Baltimore has not beaten any top quality teams except Pittsburgh in that was in Week 2.  Also their secondary has changed numerous times due to injuries to Jimmy Smith, Aaron Ross and Danny Gorrer. Dennis Pitta is out again, maybe his career is over, and they will be starting two rookies on the offensive line in place of injured Eugene Monroe and Rick Wagner. The ground game has sputtered in recent weeks causing the offense to have late starts. This has been a continuous theme throughout the season that must be corrected this weekend. But what have these naysayers failed acknowledge?

Joe Flacco is 9-4 in the playoffs, better then basically anyone since his debut in 2008. He has carried his team to the postseason in 6/7 years, which is also a record since the Super Bowl era. He is one of the few if not only quarterbacks who has proven he can go into New England and Denver and win this time of year. Joe cool is elite in the playoffs whether you accept it or not. His postseason numbers speak the truth.

The defense finally has Haloti Ngata back after his 4 game suspension. His incredible presence is much needed on Saturday as it seems he always plays a major role in every Ravens-Steelers matchup. This front seven group is scary! Pittsburgh may he without star running back Le’Veon Bell which could be good for the Ravens. They will feast on Ben Roethlisberger all day if given the opportunity.

Ladarius Webb is playing like his old self again, his matching up against Antonio Brown will be something to keep an eye on. Webb and Melvin have stepped up and either could break out with a pick six or solid disruptive play.

The key for Baltimore Saturday is to start off fast, be explosive and make plays. Every player will need to contribute on offense and defense. As I said earlier, they have never went into Pittsburgh and won a playoff game. There is always a first for everything. Who thought they would go all the way and win the Super Bowl two years ago? Pretty much nobody. Baltimore always plays better as underdogs, when there is doubt there’s fire and this team will bring the heat in Pittsburgh. Word of advice: NEVER COUNT THEM OUT.