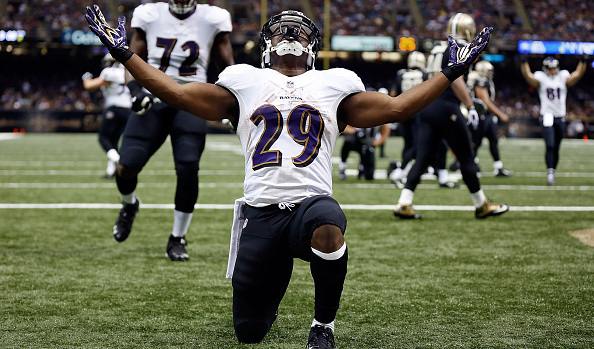 Justin Forsett has reportedly signed a 3 year deal with the Ravens. Probably the biggest off season move that needed to happen. His story is interesting, cast behind the shadows of the likes of Lynch and a few other stars, he was a back up his entire career. He bounced between teams as a journeyman back. Last year Gary Kubiak put in a word and reeled him into Charm City. With the whole Ray rice ordeal he was able to comoete for a starting job and needles to say…he earned it right away. He churned out 1,200 plus yards and kept the ground game on fire which is a staple in this Ravens offense. He wanted a team to “commit” and he said “my heart is in Baltimore.” It certainly seems that both sides agreed and now Ravens fans can sit back and relax. After the past couple days of heart ache, losing Smith, Jones, Daniels, Mcphee and Ngata fans began to wonder…will anyone stay?

It’s a warm sunny day here in Baltimore, and maybe the good news will keep coming.