Kam Chancellor should continue his holdout. 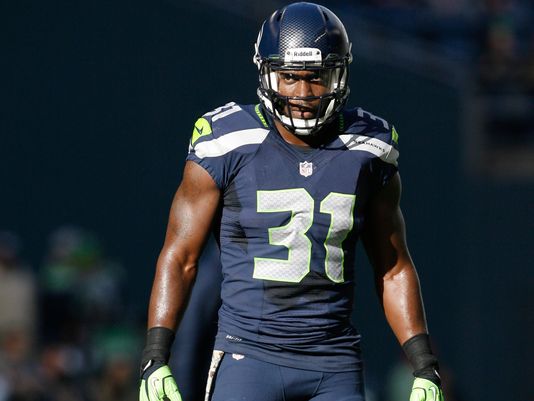 1. The traditional strong safety is a dying position. Very few teams are searching for a player to use like the Seahawks use Kam Chancellor. If Chancellor is going to make more money than he is already making, it is only going to be from the Seahawks.

2. The Seahawks have made it clear that they are willing to pay their starters insane amounts of money while paying their depth players minimum salaries. This creates a situation where any player who gets to start for any amount of time will work as hard as possible to maintain that position. While Chancellor sits out, the Seahawks will be able to see the star power in their depth at the position.

3. Continuing from point 2, the Seattle coaches are among the best in the league at maximizing the talent output of their players. They can turn mediocrity into stars (I didn’t say your name, Doug, please don’t kill me).

5. I’m a Patriots fan by trade, and the Seahawks gave me a real scare in the Super Bowl this year. If Kam Chancellor holding out stops a rematch, I will gladly accept that. Moving on from my clear bias…

6. A continued hold out will give the Seahawks FO a chance to assert their dominance and prove to other players that they will not accept this sort of behavior from anyone, even a team captain. This is a strong message to send the rest of the team, especially as player continue to believe they are worth more money simply because they play for a winning team.