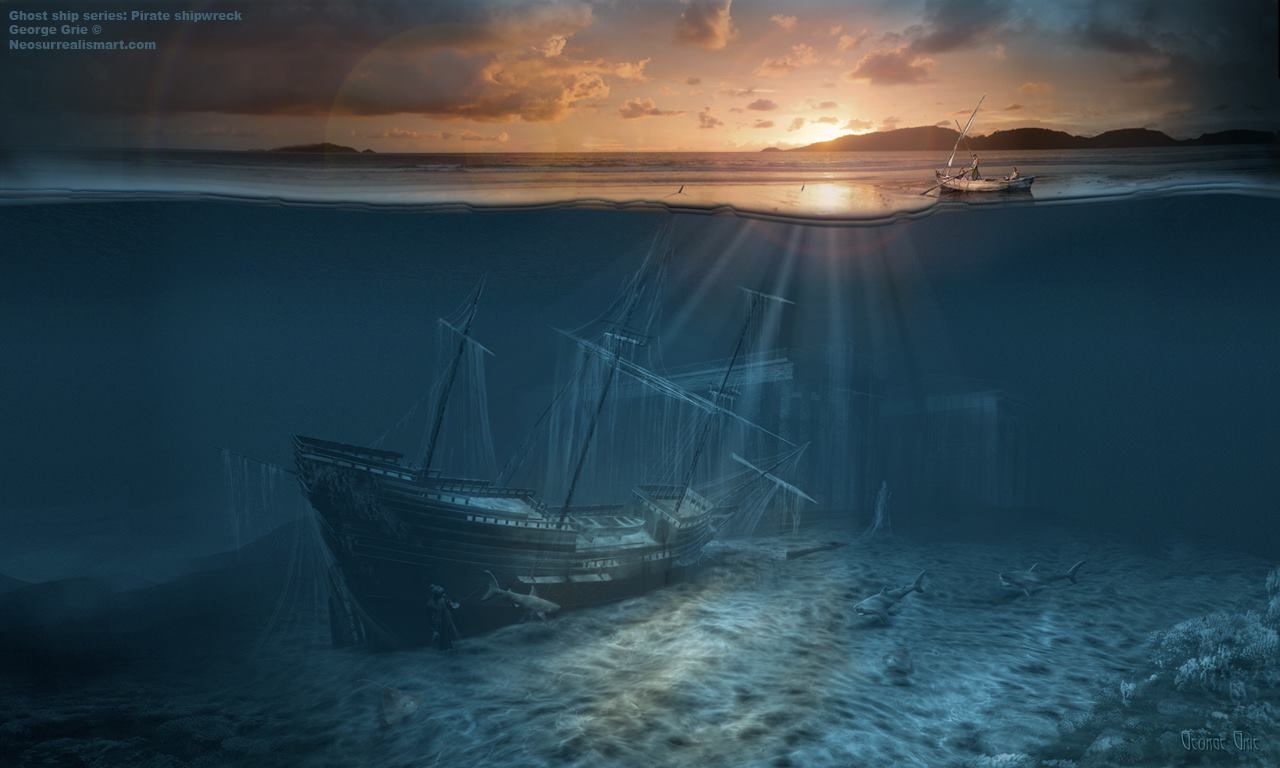 The Tampa Bay Buccaneers have been awful for quite awhile. This is not news to anyone. The debate is why? Why does it seem like year in and year out this franchise struggles to find its way? There are endless opinions as to why, some make sense, some are just ridiculous.
The ridiculous
The first thing that I hear from people when talking about why the Bucs suck is usually the multiple curses that are supposedly placed on the team. There’s the Doug Williams curse, The Hugh Culverhouse curse and my favorite one, the Dungy curse. That’s just a few but you would think this team is located in New Orleans with all these voodoo curses on them. Honestly people, just stop with this stuff. Nobody has put a hex on your beloved team.
The next meticulous reason people give is usually something to the effect of “free agents don’t want to come play here because the Tampa Bay area is a horrible strip club laden, transient area to live in.” This isn’t a major metropolis like say New York, Chicago or even Miami but it isn’t exactly purgatory either. Great weather, world-renowned beaches, awesome outdoor sports and no state income taxes. Yeah, sounds horrible huh? Those are just the two most popular excuses.
The excuses are endless and mostly ridiculous. The more logical reasons are the ones I tend to gravitate towards.
The Buccaneers have struggled the last decade due to in part because of a lack of direction. This starts at the top and flows all the way down to the playing field.
The front office is the main reason. Losing Rich McKay was the beginning of the end. Want proof? Let’s take a peek at McKay’s resume during his time as GM of the Bucs.
As the general manager for the Buccaneers from 1993 to 2003, McKay directed six teams that reached the NFC playoffs and one team that won a Super Bowl title. In 1996, McKay hired Tony Dungy as head coach, and in 1999 the Bucs played in the NFC Championship Game. The team went on to win the Super Bowl in 2003.

During his tenure as general manager, McKay drafted players such as Warren Sapp, John Lynch, Mike Alstott, Ronde Barber, Derrick Brooks, and Warrick Dunn. McKay constructed the 2002 Tampa Bay Buccaneers roster that featured seven Pro Bowl players. Also, the Buccaneers’ 41 Pro Bowl selections between 1997 through 2002 were the most in the NFL.
From the time Rich McKay left through the 2012 draft there are only 3 players that are still with the team (McCoy,David and Martin). That is the reason. Sure there are other factors. You could point to the coaching position changing every couple of years since Gruden left. You could point to the owners sitting on their wallets for a couple of years. At the end of the day it still comes down to the players, or lack there of. McKay was the key to the Bucs run of success in the 90’s and early 2000’s. Since he left things just have not been the same.
So please stop with the Bucs are cursed, the fact is the Bucs lost their real Captain and have been drifting along ever since.

moving on after divorce guys