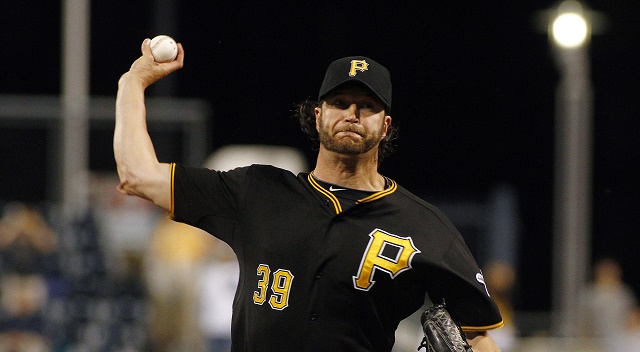 The Pittsburgh Pirates and Los Angeles Angels have exchanged closers in a straight up one-for-one trade. Jason Grilli will head to the Angles while Ernesto Frieri  is sent to the Pirates. Grilli who made it to the All-Star game last year and one of the best closers for the Pirates last year. Grilli has 11 saves and blew 4 saves this year with a 4.87 ERA and 21 strikeout in 20 1/3 innings. He lost his job to Mark Melancon.  Frieri has also lost his job as a closer as Joe Smith took over. The 28 year old has never been an All-Star but was dominant in 2012 and some parts of the 2013 season to. Frieri has 11 saves with three blown saves but also has a 6.39 ERA. This trade makes a lot of sense for both teams. It gives the two closers a change of scenery and a chance to rebound their career. So each team hopes that these two relievers can return to form and help them in a big way.