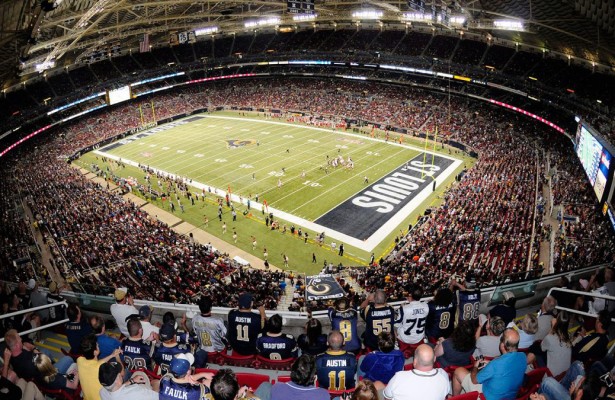 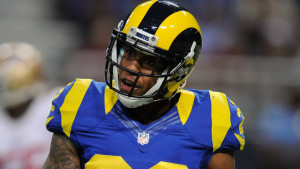 Trumaine Johnson missed a substantial amount of time in 2014 due to a preseason injury suffered in the darkest hour for Rams fans when the Rams took on the Browns. This game left the Rams limping home. Well Trumaine Johnson was able to return last season and had lost his starting job to EJ Gaines. Head Coach Jeff Fisher has been clear that there will be a position battle for the starting corner slot opposite of Janoris Jenkins. We know that Johnson is talented, but I don’t think any of us really understand his true level of skill. While missing a bulk of the 2014 season, the rest of the defense was picking up the defensive scheme while Johnson had to watch from the sideline. This hindered his ability to help immensely upon his return due to his being behind the rest of the team. Gaines is a very talented corner, and we all saw that last season, but Johnson has the size and skill to take over Gaines for the starting role. What a problem to have, too many good players who should all be starting. Is this real life? Yes it is Rams fans. The best part about this position battle is that the loser will be on the field plenty as we saw the Rams sit in the nickel package more often than anything else. No matter where Trumaine Johnson ends up on the field, he will make it onto the field. With more time to know where he is supposed to be in the scheme, the more we will see Johnson’s cover skills come alive. We’ve seen him make plays before, and now as another cog in the Williams defense, we should see him thrive.