Top Games In The NHL This Week 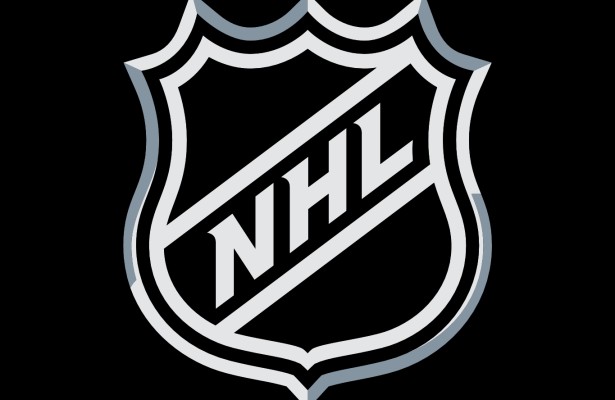 We at TruluvSports have added a new feature for our NHL page. We have decided to outline what we think are the most tantalizing matchups for this week’s docket of NHL games. Though there are plenty of good matchups this week, we have outlined the ones most worth watching. Criteria for these games typically will include (in no particular order): division rivalries, star power, historic rivalries, playoff implications, teams on hot streaks, or just potentially a good show on the ice.

Detroit starts their California road trip tonight in Anaheim.  The two teams met early in the season where the Ducks prevailed in Detroit. Both teams are averaging nearly 3 goals per game so this could be a high-scoring affair.  I hate to say it, but this game could be a Stanley Cup preview.  Both teams will make the playoffs and have potential to go very deep.  Not an intense rivalry but Detroit will certainly be looking to take as many points as possible from their West Coast trip, which since they moved to the Eastern Conference, will be their only visit to California this season.

This is an interesting matchup specifically due to the style of play for these two teams.  Montreal is smaller, faster, and have more finesse than St. Louis.  The Blues play a grinding, physical game and try to intimidate their opponents.  Montreal should be able to deal well with the Blues’ game considering they have a division rival in the Boston Bruins, who play the same way.  These teams are both near the top of the standings in their respective divisions, so the hockey should be top notch.  Both teams are jockeying for division standings so expect both to leave it all on the ice.

NBCSN should love the ratings generated for this Wednesday Night Rivalry game.  Star power, vitriol, division rivalry, playoff contenders, and currently just one point separating these two teams in the standings.  This game has it all and will be a good show.  Washington has had the Pens number this season, having won the previous three matchups, including two by shutout.

A huge matchup in the Central Division.  A month ago, the Wild were at the bottom of the division and looked certain to miss the playoffs.  Four weeks later and the Wild are in a playoff spot and just six points from a top three spot in the division.  Nashville is still playing the best hockey in the NHL and want to stay on top of the division and remain the leader for the President’s trophy.  Division rivalry and a potential playoff matchup, what is not to love about this matchup?

These two teams went to a shootout the last time they played in November.  Although the Blackhawks have faltered recently, expect them to put forth a better effort against a top-quality Lightning team.  The Lightning are one point out of the top spot in the Atlantic Division and would certainly like to take two points from this game.  Expect a high-scoring and fast-paced game.

Surprisingly, Philadelphia is only four points out of a playoff spot.  The Rangers are entrenched in a battle to take over the Metropolitan Division lead.  Not only is playoff position on the line, but these two teams hate each other.  The game should be easy to find as it is being televised nationally on NBC.  This game should have everything to keep your hockey heart content.

The points up for grabs in this game are critical for both teams.  This game certainly has playoff implications.  Winnipeg is attempting to catch the Blackhawks for third place in the Central Division while maintaining a toe-hold of a Wild Card spot.  LA currently sits in third place in the Pacific Division but is tied in points Calgary and San Jose, either team could leap frog LA depending on the outcome of this gam