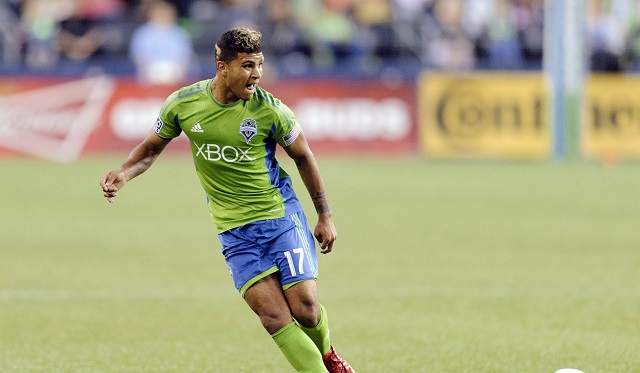 motogp tv coverage canada
American right back, Deandre Yedlin, is heading to Tottenham on a, reportedly, $4 million dollar transfer fee. The 21 year old Seattle Sounder and USMNT World Cup standout was seen smiling for a picture with a Tottenham jersey clutched in his hands on the Spurts official Twitter account.

If the price tag is indeed a $4 million, that would stand as the highest paid transfer fee for an American defender of all time.

“I first want to thank everyone involved in my development. From my family to youth coaches to the Sounders, I am lucky to have such a strong support system,” Yedlin said in the team’s news release. “I’m excited to have the opportunity to play with Spurs in the English Premier League, and I look forward to helping the Sounders win a championship this season.”

It is more than likely that Tottenham will loan Yedlin to Seattle for at least the remainder of this season.

south beach movies in the park